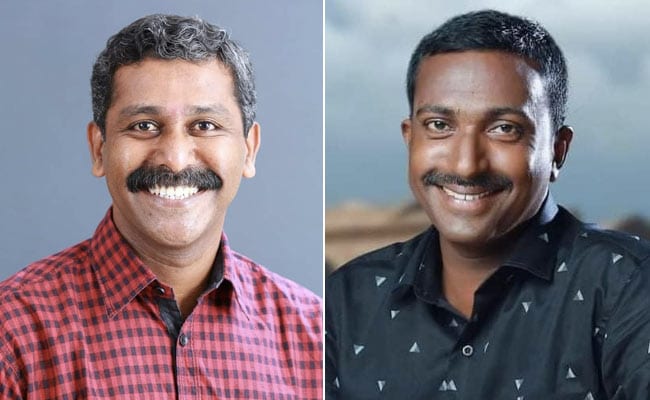 Two murders had been reported in Stress In Kerala’s Alappuzha inside hours. (Representational)

Two political leaders from the BJP and SDPI (Social Democratic Birthday party of India) had been murdered in Kerala’s Alappuzha, pushing the police to prohibit huge gatherings within the district. Leader Minister Pinarayi Vijayan has condemned the murders and confident strict motion.

Not up to 12 hours later, some unidentified males barged into the home of the BJP’s Renjith Sreenivasan, who used to be the Secretary of the birthday celebration’s OBC unit and hacked him to demise.

The police are investigating the subject. Prohibitory orders below Segment 144 has been imposed within the district for 2 days and strict checking is being carried out. Useless gatherings might not be allowed, an officer mentioned.

“Such heinous and inhumane acts of violence are unhealthy to the state. I’m certain that the entire other people could be able to spot and isolate such killer teams and their hateful attitudes,” Leader Minister Pinarayi Vijayan mentioned in a press convention, assuring police motion to spot the accused.

The BJP and the SDPI have accused each and every different of being chargeable for the murders.

The SDPI has accused the employees of the BJP’s ideological mentor Rashtriya Swayamsevak Sangh or RSS, of engineering the assault.

Birthday party leader MK Faizy tweeted, “It is a part of Sangh Parivar time table to create communal violence & disrupt the communal unity within the state. Condemn RSS terrorism. The detached angle of Kerala Police acts as a shot within the arm for RSS”

Deadly assault on KS Shan, SDPI Kerala State Secretary is RSS terrorism. It is a part of Sangh Parivar time table to create communal violence & disrupt the communal unity within the state. Condemn RSS terrorism. The detached angle of Kerala Police acts as a shot within the arm for RSS

Previous, an RSS employee, S Sanjith, used to be hacked to demise allegedly through the employees of the SDPI, which is the political wing of the Folks’s Entrance of India, on November 15.