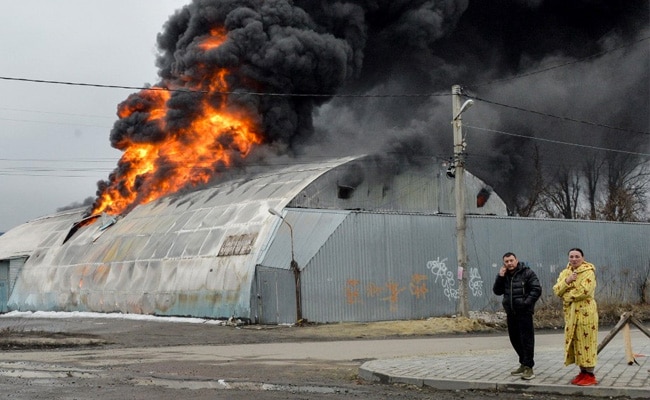 Over 1.2 million refugees have fled Ukraine within the week since Russia’s invasion

Here’s your 10-point cheatsheet to this large tale: