The Russian football federation (RFU) is reportedly planning to leave European football’s governing body, UEFA, and join the Asian football confederation, AFC. The decision was allegedly in the aftermath of the barrage of sanctions received after the military operation into Ukraine.

Besides UEFA, sanctions were also imposed by the world football authority, FIFA. Even so, according to Marca’s report, on Wednesday, March 30, 2022, Russia’s plan to move to the AFC still depends on the blessing of the two organizations.

The rules in force stipulate that Russia must first submit its resignation from UEFA. After getting approval from FIFA, the new RFU can register as a new member of the AFC

READ ALSO: Marc Marquez will be replaced by Stefan Bradl in MotoGP Argentina 2022

If UEFA and FIFA do not impose penalties, since President Vladimir Putin deployed Russian troops to invade Ukraine last February, Poland, Sweden and the Czech Republic, which are in the Path B playoffs, have immediately declared that they are not willing to compete against the Red Bear Country.

Sanctions are also felt at the club level. Spartak Moscow, which should have competed in the last 16 of the Europa League, was immediately kicked out of the European second caste competition. UEFA has also canceled the right to host the 2021/22 Champions League final from Saint Petersburg to Paris, France.

The transfer from UEFA to the AFC could be an alternative route for Russia for the repeated sanctions it has received. Because, in early March, Russia had appealed to the Court of Arbitration for Sport (CAS) against the sanctions.

The move of continental confederations is nothing new in world football. The body of Israeli football has also moved from the AFC to UEFA and Australia, which since 2005 left the Oceania Football Confederation (OFC) to the AFC for a larger quota of tickets to the World Cup finals.

UEFA warned Russia would be subject to further sanctions following their bid to host the 2028 and 2032 European Cups. UEFA is of the view that Russia and Turkey’s decision is a clear political maneuver. 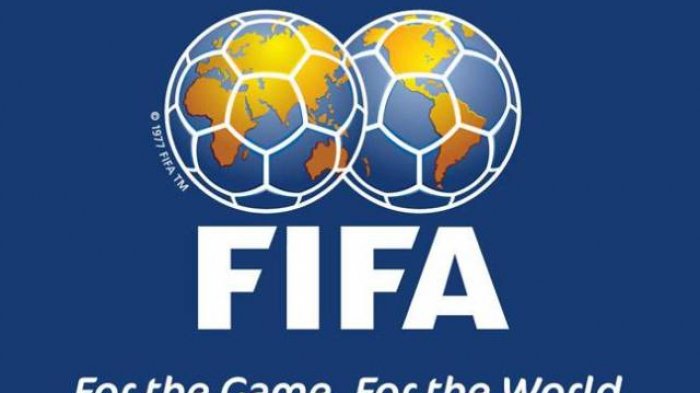 These two countries made bids to host the Euros just before the deadline on Wednesday, 23 March 2022 at 17.00 local time. The maneuver was allegedly to prevent England and Ireland from appearing as co-hosts.

According to British media, Russia’s sudden action took UEFA by surprise. Despite not having the chance to host the next Euros, UEFA will prevent Russia from bidding by kicking them out. Italy is expected to host the Euros in 2032.

UEFA will use Article 11 of the constitution which states that any country’s football federation that is under punishment will not be able to win the right to host the tournament.

Asked whether Russia would be allowed to compete for the right to host the Euros, a UEFA spokesman said a meeting would be held as soon as possible. “The UEFA Executive Committee will continue to wait to convene further extraordinary meetings to reassess this situation legally and factually.”

UEFA plans to announce the host nation for the European Cup as early as next month. However, they may have to wait until next year to issue a statement if Turkey is still determined to fight for hosting rights.

Russia has made bids to host Euro 2028 and 2032. They also briefly hosted the 2018 World Cup. “The executive committee decided that we will apply to host the 2028 European Championship and Euro 2032,” said Sergey Anokhin, Committee Member. RFU Executive.

Russia cannot take part in UEFA or FIFA competitions. The exceptions occurred after the invasion of Ukraine which continues to this day.

Strong geopolitical pressures have kept Russia out of sporting tournaments around the world. The hosts for Euro 2028 and 2032 will be confirmed in September 2023. Nearestly, Germany will host the 2024 European Cup competition