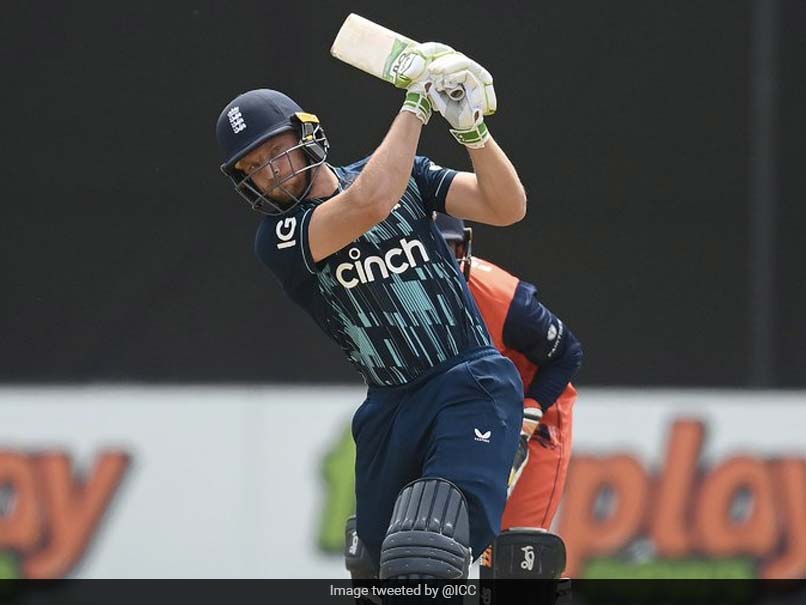 Netherlands vs England, 1st ODI Highlights: England smashed the arena report to sign in the highest-ever ODI overall of 498/4 ahead of bowling the Netherlands out for 266 to sign in a 232-run thrashing within the first ODI in Amstelveen. England had up to now held the report, having smashed 481 for 6 towards Australia. The 3 Lions now have the top-three very best ratings in One-Day Internationals. Jos Buttler starred with a super 162 off simply 70 balls, whilst Dawid Malan and Phil Salt additionally scored their maiden ODI heaps. Liam Livingstone then added some fireworks to England’s innings, smashing the joint second-fastest fifty in ODI, off simply 17 balls. Max O’Dowd and Scott Edwards then hit half-centuries for Netherlands, however it used to be all the time going to be a question of decreasing the margin of defeat for the hosts after England’s batting efficiency. Moeen Ali took 3 wickets, whilst David Willey, Reece Topley and Sam Curran scalped two apiece. Dawid Malan added to his century with the general wicket of the fit. (SCORECARD)

Listed below are the highlights from the first ODI between the Netherlands and England, immediately from VRA Cricket Flooring in Amstelveen